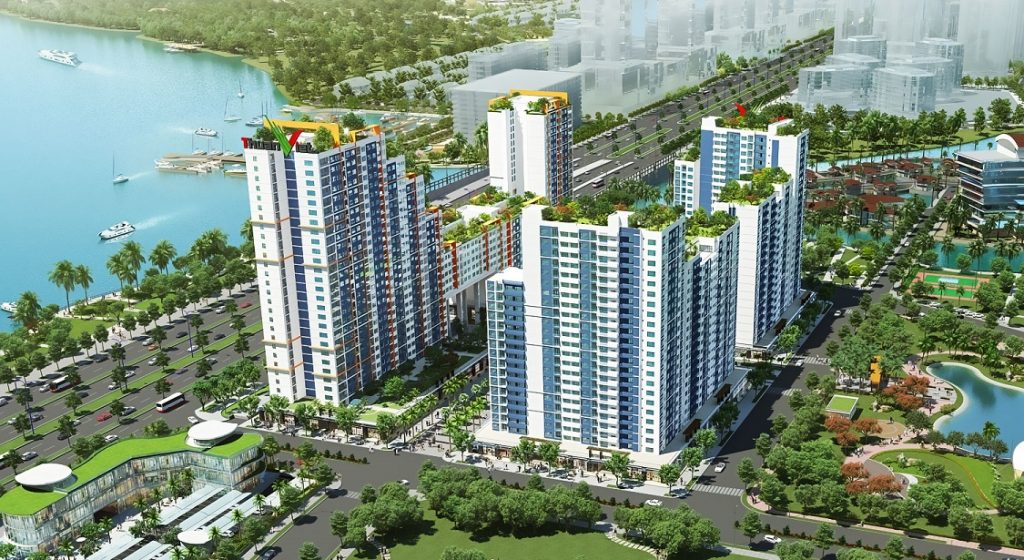 New City Thu Thiem is located in the functional area No. 7 of Thu Thiem urban area in District 2. Surrounding the project is covered by dense rivers and canals and parks. The climate and environment in this area are always cool all year round.

The living space inside the apartments is designed with the most advanced facilities, bringing a luxurious and cozy space. From the balcony, the apartments can fully view the whole city or poetic Saigon River, from above or a planning of Thu Thiem urban area of ​​national stature, making many apartment owners. New City Thu Thiem is extremely proud of its house. New City Thu Thiem apartment has a full range of area from 1-4 bedrooms. Outside the apartments are designed staggered together with the purpose of making the most of wind and light entering the apartment. Inside the use features between the living room, bedroom and bathroom are fully utilized.

New City – Thuan Viet project is designed to bring a modern and charming style that is close to nature. With a simple architecture, the shapes are arranged in a disruptive and destructive manner, creating a healthy architecture.

Above the block of jerky blocks is the green space to soften the strong contours of the building, creating a difference and charm. Especially, in front of New City Thu Thiem is a curve of Saigon river winding making people think like two rivers are converging here 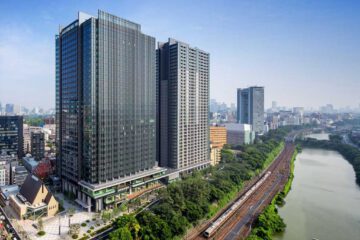 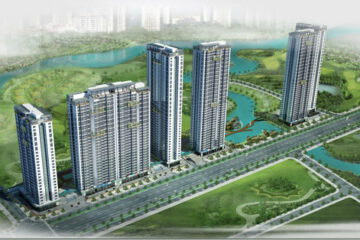 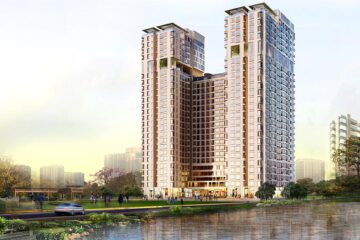 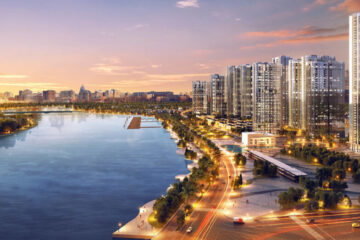 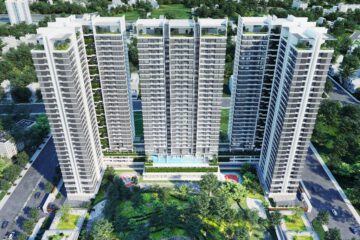 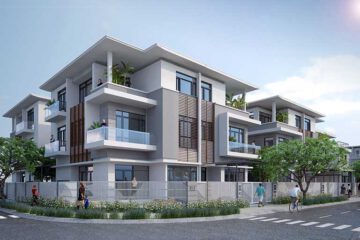 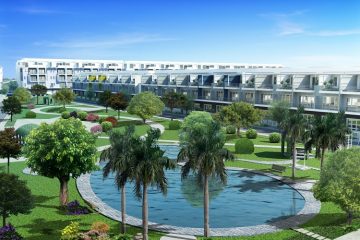 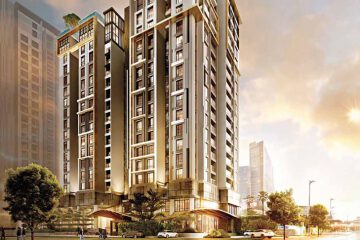 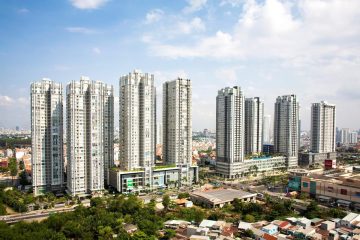